The AmCham Sports began on 20th September with Basketball match at the CA Technologies premises. Nine member companies participated in this event. The event was conducted on September 20th, 26th and 27th. The finals were held between Deloitte and Wells Fargo. However, Deloitte won with a good margin. The Cricket matches started off on 3rd October at Vijay Anand Grounds and continued on 4th October at NFC and ECIL Grounds, while the Throw ball match was conducted at the L B Stadium grounds.

A total of eighteen companies are participating in the Cricket tournament which will culminate in 2nd week of December. Throw ball which is only for women saw a participation from 10 member companies. Due to the rains on Saturday night and the ground being still wet, and a continuation of the rains in the afternoon, the matches were called off and will be conducted during the weekend of 10th October. 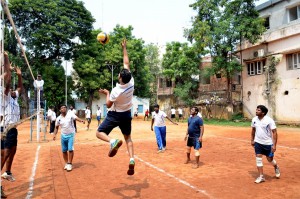 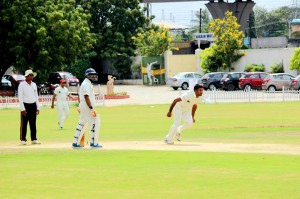 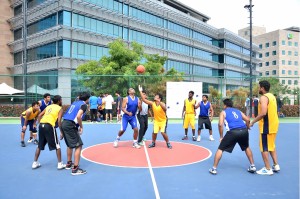 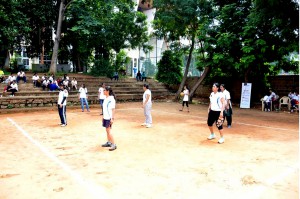