On 14th January 2016, AmCham, in association with KPMG, organized a roundtable interaction on “Investment opportunities for U.S. industry in Haryana” with the senior administration of Haryana Government, led by Principal Secretary Mr. Devendra Singh, (Industries), Divisional Commissioner Gurgaon, Dr. D. Suresh, and Director Industries, Mr. Vivek Atray. The program was organized as a preview to Happening Haryana – A Haryana Government’s Global Investors Summit, being organized in March in Gurgaon. The objective of the interaction was to explore investment opportunities by having a concrete dialogue with decision makers and senior government officials for mapping the upcoming investment opportunities, ease-of-doing-business, PPP models for private sector participation, and obtaining an overall understanding of the business environment in Haryana. An insight into the state government’s new industrial policy was provided by Mr. Devendra Singh and a number of investment promotion initiatives and upcoming projects in the various focus areas were discussed in detail. 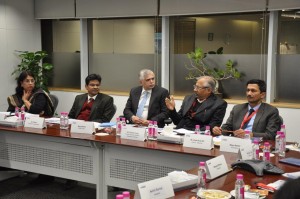 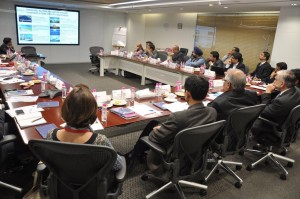 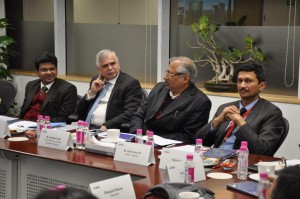 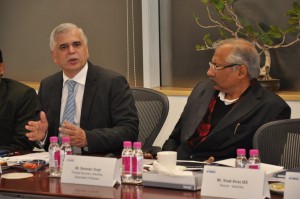 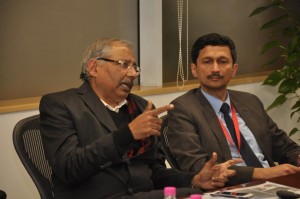 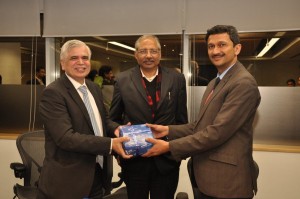 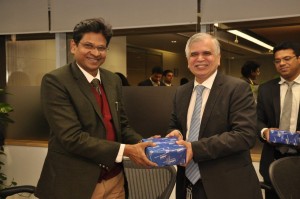 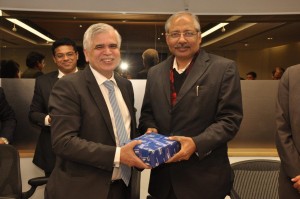 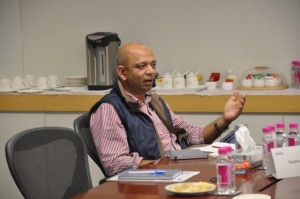 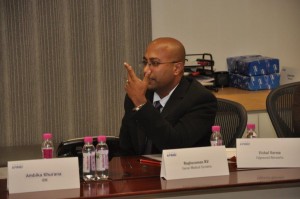 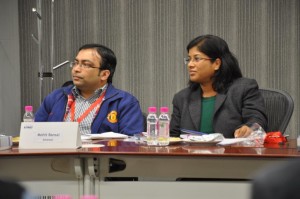 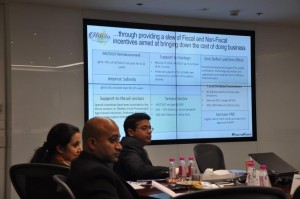 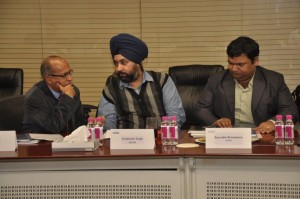 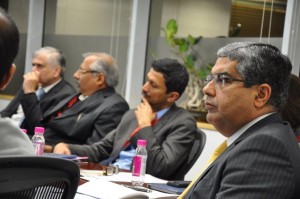 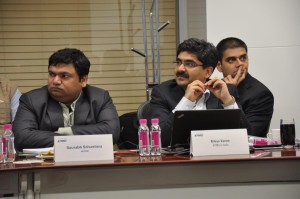