AmCham’s Annual Christmas Ball was held on 12th December 2015 in New Delhi. The event was fun filled with music, dance, raffles, games, etc. A large number of AmCham members and officials from the U.S. Embassy and Indian Government, along with their spouses, participated.

The event was supported by AmCham members: 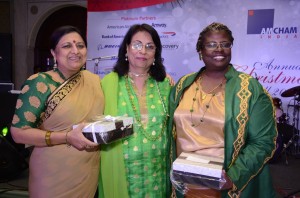 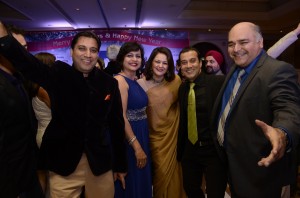 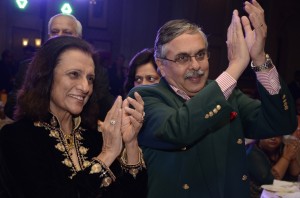 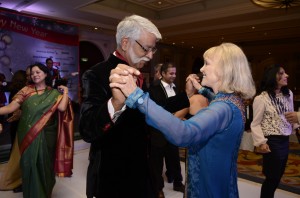 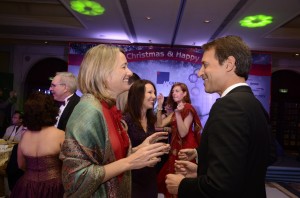 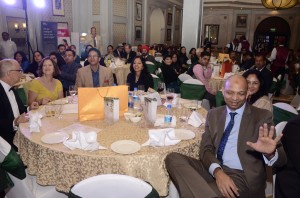 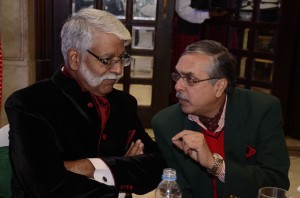 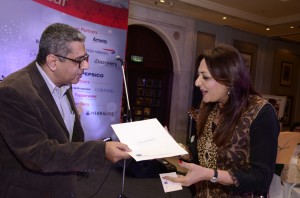 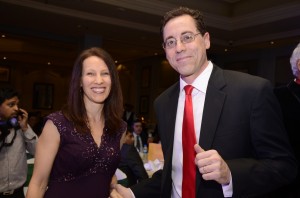 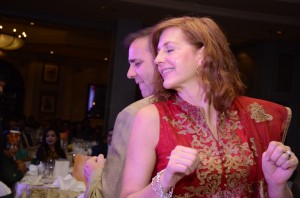 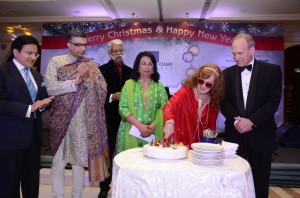 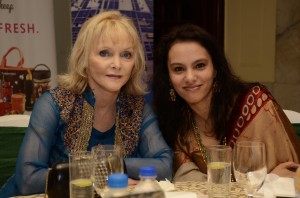 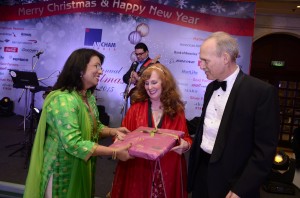 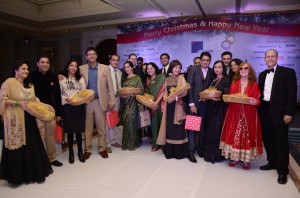 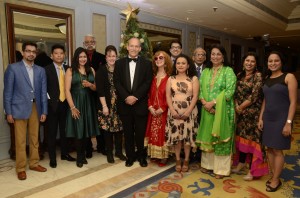 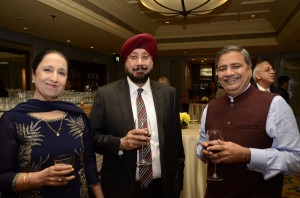 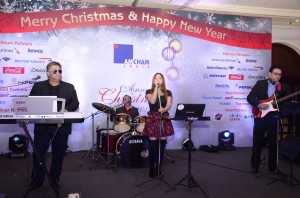 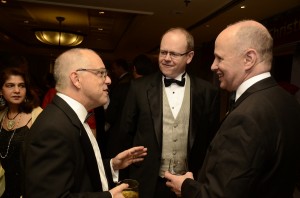 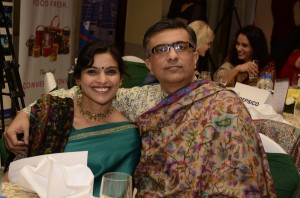 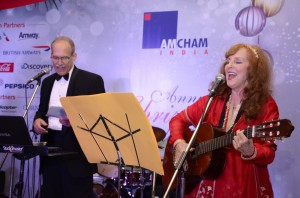 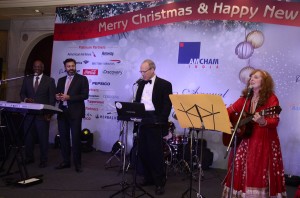 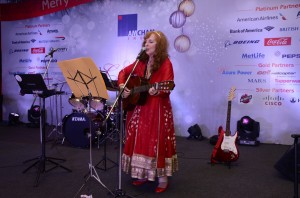