Members felt, while renewables (solar and wind primarily) will lead decarbonization in electricity, which accounts for 30% of the emissions, the remaining 70% which comes from industries such as steel, cement, pulp and paper, chemicals, aviation, etc. will require a balanced and pragmatic approach for maintaining energy security and affordability. Policy support was seen as fundamental in achieving the successful deployment of clean energy. The Chairman invited specific suggestions, issues and concerns from members to develop the agenda and enable policy advocacy with respective ministries and through government think tanks that impact policy development. 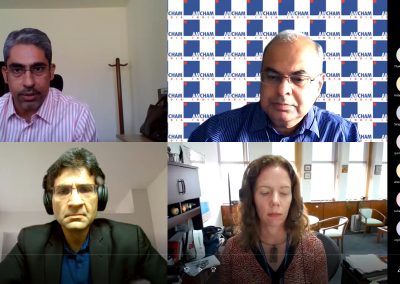 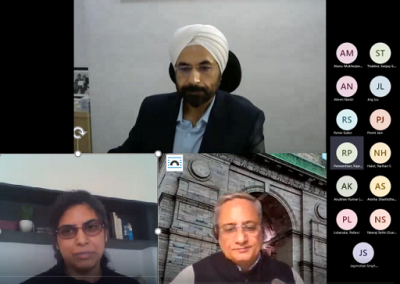