The discussion focused on challenges and opportunities in the U.S. – India economic partnership. It was a productive discussion on aviation, defense, healthcare, medical devices, ICT, intellectual property rights, cyber security and agriculture and food processing. It was envisaged that regular roundtables would occur with AMCHAM to apprise the embassy of industry concerns.

CDA Carlson was joined by the following U.S. Embassy officials in the meeting: 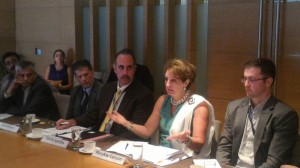 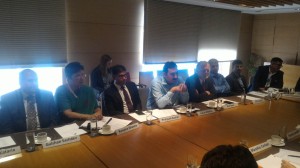 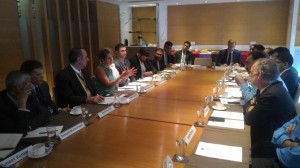