Members pointed out the current situation of the medtech industry along with a few issues based on pricing frame work, standards, Make in India and regulatory challenges. Members enquired about opportunities to provide comments on Section 301 and whether the U.S. government plans to engage to seek comments from members. Based on the issues discussed during the meeting, members decided to meet Indian government officials in the coming month along with a position paper. The meeting concluded with closing remarks thanking the members for their valuable inputs. 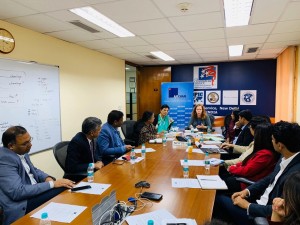 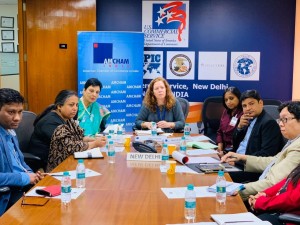