It was decided that the committee would create a roadmap for the next 18 months focused on:

Members would send in their inputs before September 25th, 2017 for consolidation and presentation of a position paper to the government. Both the Commerce Department and the U.S. Embassy reiterated that cyber security would be a major thrust area in the G2G bilaterals.

A brief discussion was held on the upcoming roundtable conference on ‘Securing Digital India’ on October 10th. The Department of Commerce would be working on inviting an expert from Washington. A knowledge paper on ‘Securing Digital India’ would be prepared in partnership with Deloitte. The senior officials from the DoC and State Department would be available for video conferencing/con-call for follow-up. 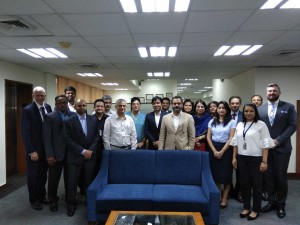 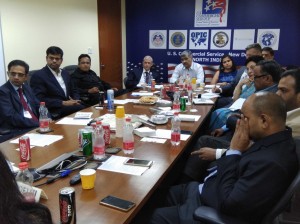 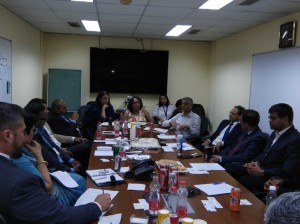