The annual AMCHAM India door knock delegation to Washington DC was led by AMCHAM’s Chairman, Mr. Phil Shaw, Chief Executive, Lockheed Martin India, from June 9th– 13th, 2019. The main purpose of the door knock was to inform and sensitize U.S. policy-makers on issues impacting U.S. investments in India. The delegation interacted with many of the important players in the economic relationship and other key decision-makers.

This year, AMCHAM, with knowledge partner KPMG in India, published a whitepaper to leave behind with U.S. government officials during the door knock. The document provided an industry perspective on India’s economy while highlighting some of the key sectorwise industry related challenges faced by U.S. companies operating in India.

The main topics of discussions with government officials included: 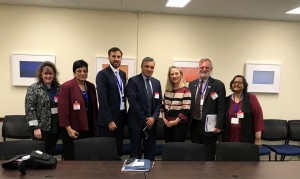 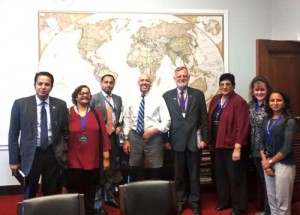 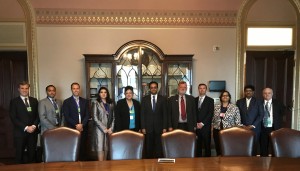 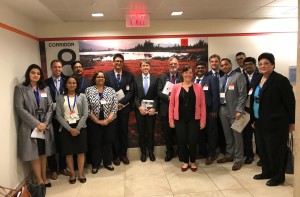