Breakfast Roundtable with Chairman of the Export-Import Bank of the U.S. – 29th January 2016

On 29th January, 2016 in New Delhi, AmCham met with Mr. Fred Hochberg, Chairman and President of the Export Import Bank of the U.S. During this visit, Chairman Hochberg met with industry leaders to discuss how Ex-Im Bank, as the official export credit agency of the United States, could advance U.S.-India cooperation on a range of issues from nuclear and renewable power, to aviation and other infrastructure priorities, through Ex-Im financing.

Chairman Hochberg explained that Ex-Im Bank has been officially re-chartered until 2019. This was his first international trip since the new charter and they remain increasingly enthusiastic towards India. Ex-Im has provided more loans to India under the Obama administration than the Bush and Clinton administration combined. Ex-Im’s prime focus is to support jobs in the U.S. and has been primarily focused on the renewable power sector. When thinking in terms of how Ex-Im Bank can support you, think about the financing of goods or services that supports U.S. jobs.

Other members of the delegation and USG present included:

Highlights of the discussion included: 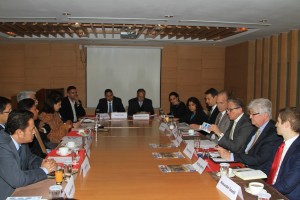 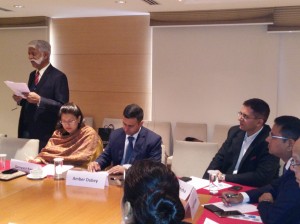 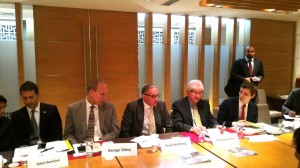 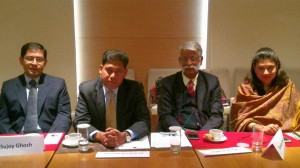 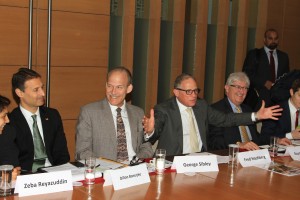 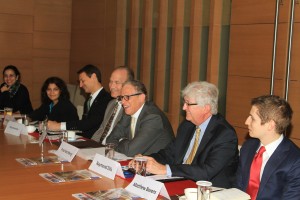