AMCHAM India hosted an interactive session with Ms. Enoh Ebong, Acting Director, USTDA and her team during their visit to India on 19thJune 2017 at the U.S. Embassy in New Delhi. The meeting was focused on the future of U.S. – India economic collaboration and to understand the roadmap from USTDA for various sectors going forward. Ms. Ranjana Khanna, Director General CEO, AMCHAM, made welcome remarks and Ms. Enoh Ebong Acting Director, USTDA was introduced by Ms. Mehnaz Ansari, Country Representative – South Asia, USTDA.

Ms. Enoh Ebong, in her opening remarks highlighted some work supported by USTDA, such as shale gas projects, alternate power for telecom towers and the importance of revival of the Energy Cooperation Program between USTDA and the Indian Planning Commission, now known as the NITI Aayog, and she also emphasized the work they have done in smart cities. Prime Minister Narendra Modi’s ‘Make in India’ policy was discussed. Mr. Henry Steingass, Regional Director for South and Southeast Asia, USTDA, added that a reverse trade mission is scheduled for September 2017 on refinery upgradation and another reverse trade mission is being planned for March 2018 with the focus on smart grid and energy storage.

AMCHAM members introduced themselves and talked about issues that they face while implementing their projects in India. Members also shared their expectations from USTDA regarding grants for feasibility studies and pilot projects. They also suggested that U.S. companies should work as a group of solution providers rather than working individually.

The event concluded with vote of thanks from Ms. Ranjana Khanna, Director General CEO, AMCHAM India. 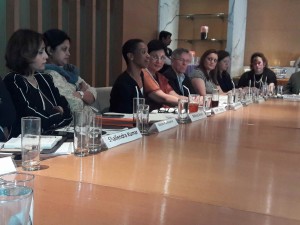 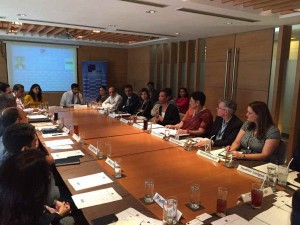 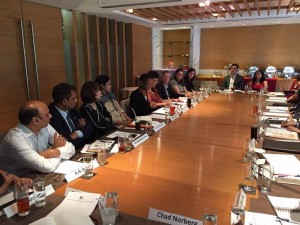 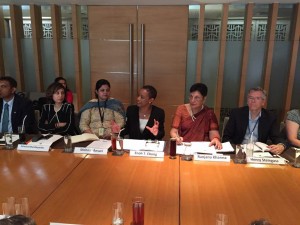