On July 15th, AMCHAM’s Defense Committee hosted a virtual farewell toast to CAPT Daniel Fillion, Chief, Office of Defense Cooperation (ODC), U.S. Embassy and Honorary USG Chairperson for the Defense Committee and thanked him for his time, support and leadership to the committee. CAPT Fillion had been the committee’s Honorary USG Chairman during his tenure at New Delhi and was the flag bearer of the U.S. defense industry in India. He advised and guided the chamber, as well as industry, on their challenges. As he departs New Delhi for his next posting, AMCHAM wished him all the best for his future endeavors. Members welcomed CAPT Michael Farmer, the incoming ODC Chief, to his new role and look forward to his support to the U.S. defense industry. 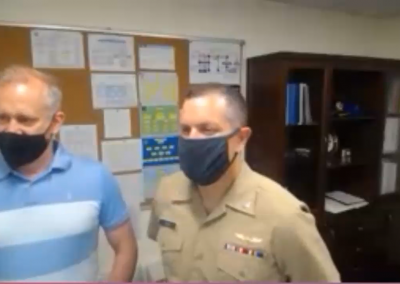 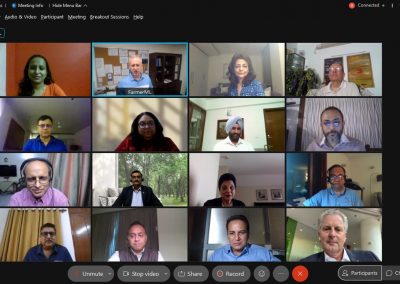