The interaction centered around the current issues concerning visas. There was also a request from AMCHAM that the consulate engage with the Karnataka government to help U.S. business interests in the state, especially regarding the infrastructural issues and the ease of doing business. Consul General Burgess said that this was a good time in Indo-U.S. relations. He was glad to have had a frank discussion with AMCHAM members on the challenges faced in the state. He promised to work with the chamber to help resolve some of the issues. 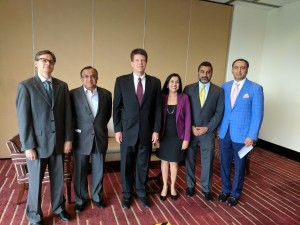 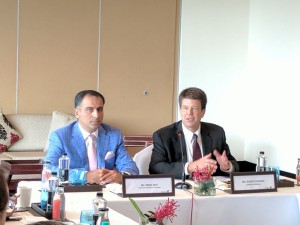 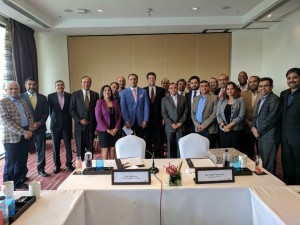 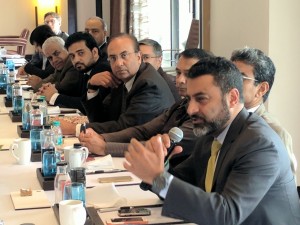