The sharing of information to further strengthen partnerships in the areas of development and co-production of high-end defense technology and equipment was discusses. U.S. and Indian companies have been collaborating in the co-production of C-130 transport aircraft, F-16 fighter planes, and Apache helicopters at joint facilities in Hyderabad. Companies were happy to share information with the U.S. government principals and sought their support on many points in implementation with the Indian government processes. 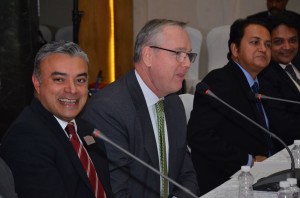 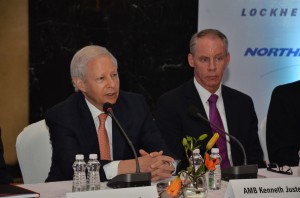 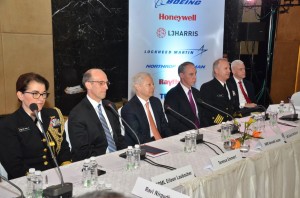