Mr. Pratyush Kumar, Chairman, AmCham and President, Boeing India, welcomed the participants and wished them Merry Christmas and Happy New Year. AmCham members, with their spouses, attended the fun filled evening. The Christmas Ball was sponsored by a large number of AmCham members. 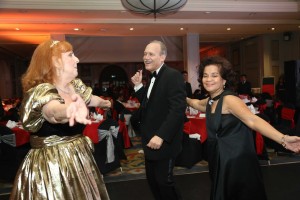 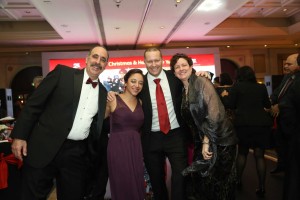 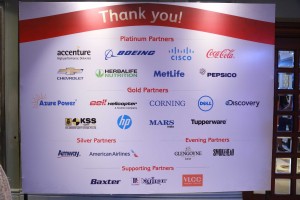 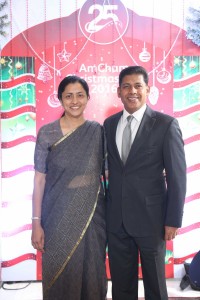 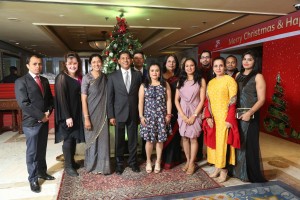 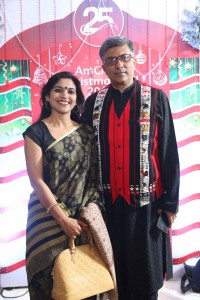 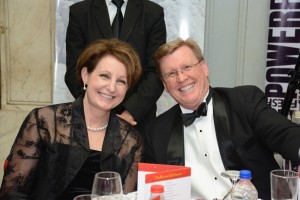 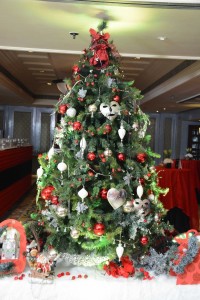 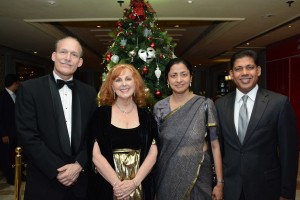 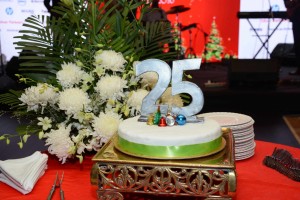 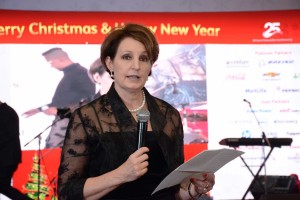 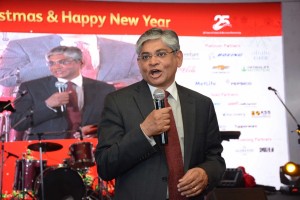 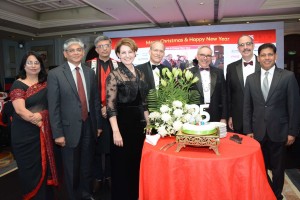 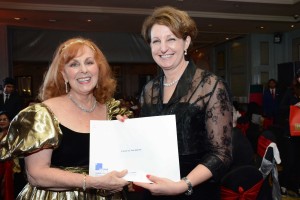 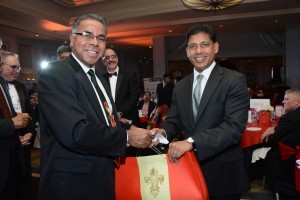 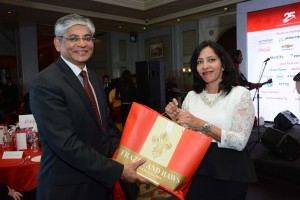 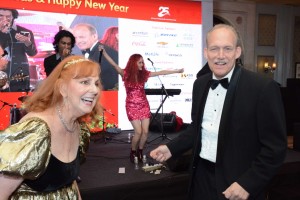 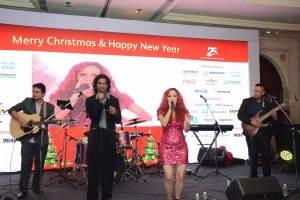 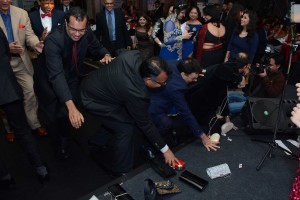 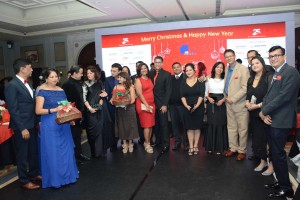