The AmCham Eastern Region and their knowledge partner, EY, hosted a roundtable discussion on GST at TCG office in Kolkata.

Mr. Dinesh Agarwal and Mr. Sidhartha Jain, Partners and Vijay Chhangani, Sr. Manager, attended the event from EY. Partners from EY updated the participants about the recent developments on the GST front and further steps for introduction of GST in India, which is expected to go live in second/third quarter of the coming year 2017. Various provisions of the revised model GST law, which has been issued by the government in the month of November 2016, and the proposed mechanism of tax credit ailment under the GST regime was also discussed, along with implications of the same on industry.

The interactive session generated a lot of queries which were explained in detail by the EY team. The session concluded with a vote of thanks by Mr. Joydeep Bhattacharya, COO, TCG Digital, who suggested that as the law is evolving and GST is going to be a reality in the coming year 2017, more interaction on GST is important and would be helpful for members to understand the implications and impact of the same on their respective businesses. 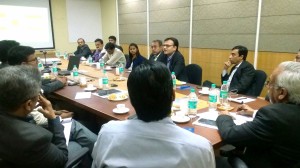 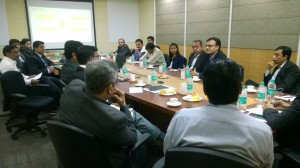 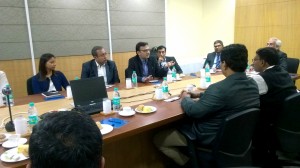 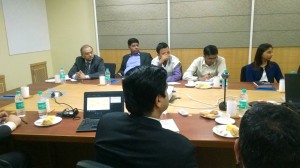 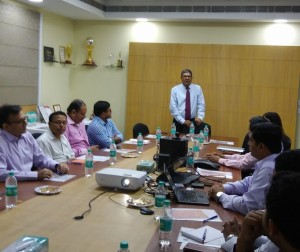 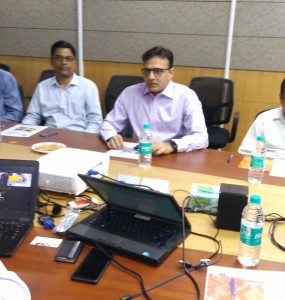