AMCHAM’s Eastern Region organized a meeting with U.S. Consul General Patti Hoffman in Jamshedpur at the Timken India facility on January 14th to understand investment opportunities in Jharkhand and the eastern region. The meeting was attended by AMCHAM member companies including: Deloitte, Houghton, HP, Hyatt, PwC, Quaker and Timken. Jharkhand’s economic environment with regards to steel, manufacturing, minerals, metals, IT and services industries were discussed. Members shared their plans and interactions with the Jharkhand government.

The new state government’s initiatives regarding ease of doing business in Jharkhand were deliberated. Consul General Patti Hoffman was keen to understand how the Consulate can help industries to hold bilateral dialogues and any concerns that needed to be flagged to the state government. Investment opportunities in West Bengal and the north eastern belt of India were discussed. 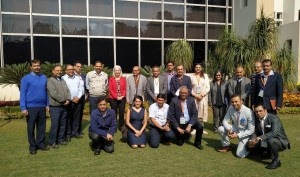 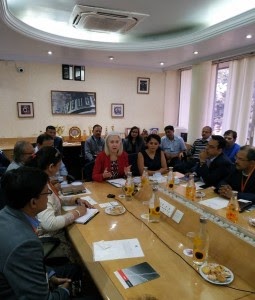