The American League of AMCHAM organized an interactive and engaging session on ‘U.S. Tax Filings – What You Need to Know’ on March 22nd. The session was virtually held on Webex and organized to help U.S. citizens residing in India to understand the nuances of tax filings and understand basic income tax provisions for Americans working in India with sources of income in, and outside of India. The session covered U.S. tax return updates for 2021, bringing non-filing expats into current IRS compliance, informative returns, foreign corporations, foreign mutual funds and expat specific issues. 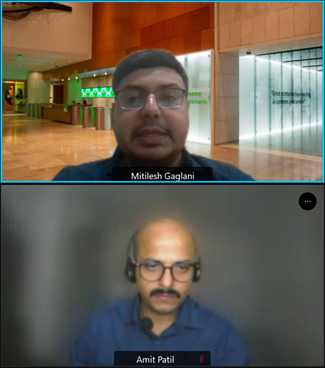