AmCham hosted a farewell reception for John McCaslin, Minister Counselor for Commercial Affairs, U.S. Embassy and welcomed his successor Patrick Santillo on 13th September, 2016 in New Delhi. John has completed his 3-year post in New Delhi. Not only has John been a great friend to India, he has brought expertise, knowledge and support to AmCham and our member companies, always encouraging bilateral trade and investment between the U.S. and India.

Madhvi Kataria, Deputy Director, AmCham India, welcomed attendees. Pratyush Kumar, Chairman, AmCham and President, Boeing India, in his opening remarks, expressed gratitude for John’s support over the years and looked forward to working with Patrick. Ambassador Richard Verma spoke about the contribution the McCaslins have made to the community and strength of the Commercial Affairs team. John and Patrick also spoke.

This event was made possible by the following sponsors: Amway, Boeing, Lockheed Martin and Monsanto. 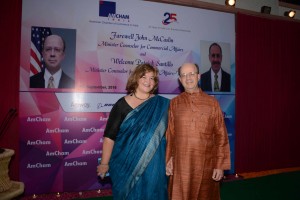 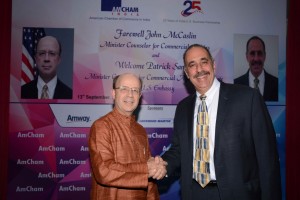 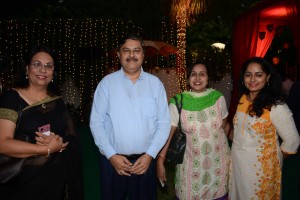 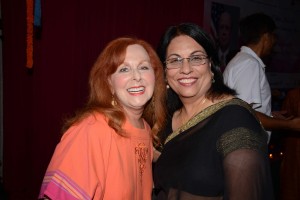 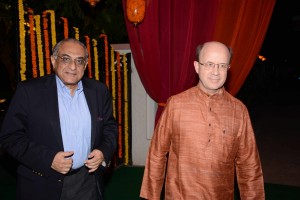 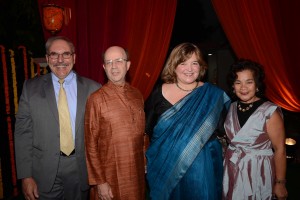 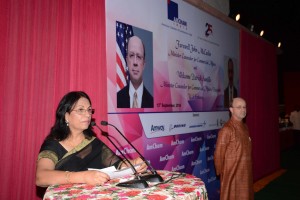 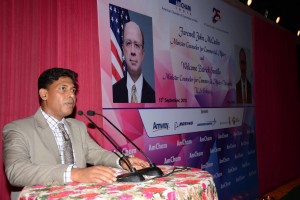 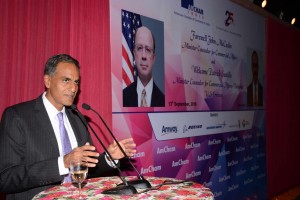 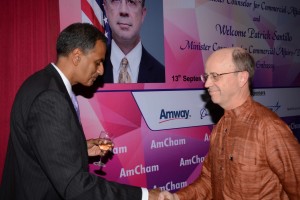 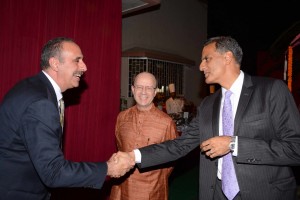 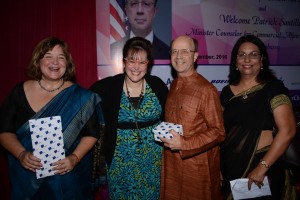 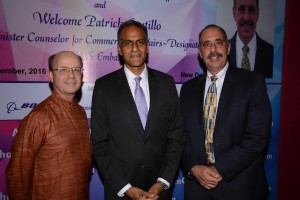 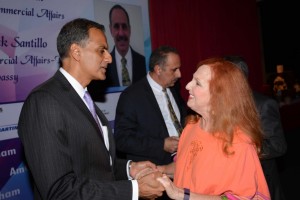 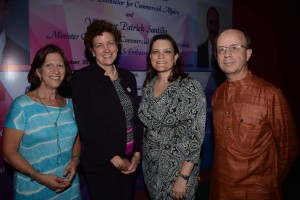 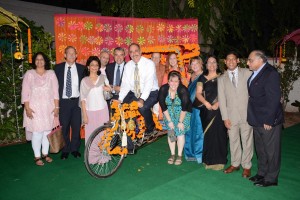 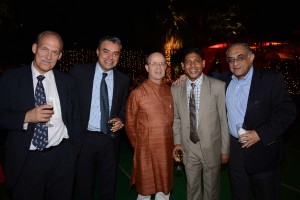