AmCham met with Ambassador Alaina Teplitz, U.S. Ambassador to Nepal, on 8th September in New Delhi. Ambassador Teplitz was accompanied by Andrea Goodman, Chief of Political and Economic Affairs, U.S Embassy, Kathmandu. The Ambassador gave an overview of the political and economic challenges in Nepal and highlighted areas of opportunity, which included a rich environment for research and a growing aviation sector. With the main goal of increasing Nepal’s economic success, the Ambassador emphasized the need to get businesses in and create jobs. She also touched on the relationship Nepal has with surrounding countries. 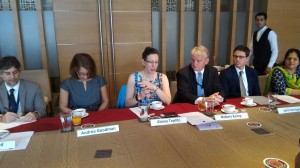 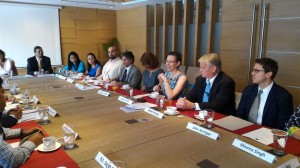 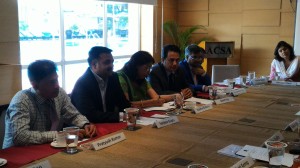 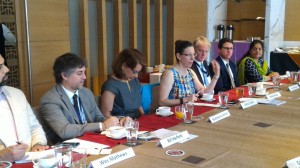 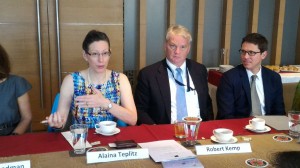 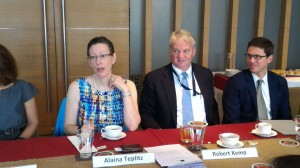