AmCham had an interactive budget session in partnership with Ernst & Young in Hyderabad.

The session concentrated on:

Some of the highlights of the budget include a dedicated long term irrigation fund to be created in NABARD with an initial corpus. Also in the agriculture and rural sector, a 100% village electrification by March 1, 2018 was announced.

In the social sector about 200 billion was earmarked for undertaking a massive mission to provide LPG connection in the name of women members of poor households.

There was also an announcement of a health insurance scheme which protects one third of India’s population against hospitalisation expenditures. There were quite a few reforms in the financial sector and initiatives to promote `Make in India.’

The session was attend by AmCham members in Hyderabad. 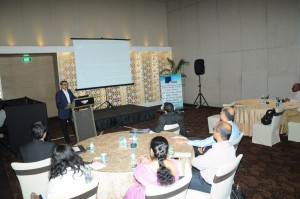 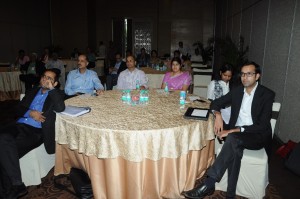