Approximately 20 members participated in the session. Some of the priority issues highlighted included the issues and challenges pertaining to market access barriers, PPO, NLEM and TMR, pricing, regulatory barriers, IP barriers, state engagements etc. It was suggested to share top priority issues and challenges with recommendations to the Embassy in order to seek support for policy intervention. It was also suggested to sessions on partnering with the government, awareness level sessions on NCD, life-course immunization and prevention, etc. Strong engagements with policy makers and USG officials were also highlighted as key initiatives for the year. The committee decided to organize a MedTech and pharma flagship event in 2023. 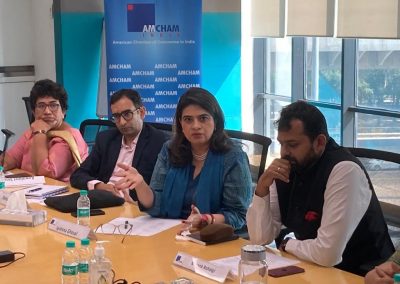 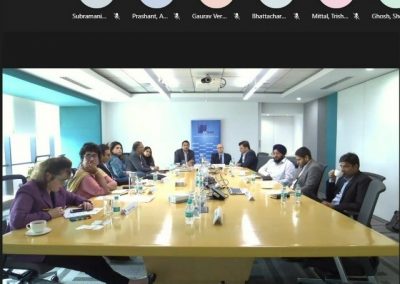 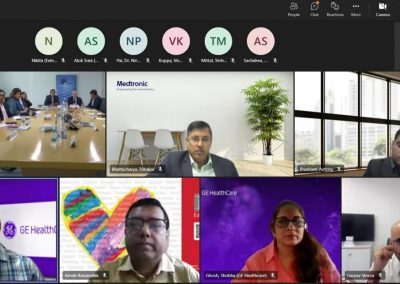