On May 9th, AMCHAM’s Eastern Region organized an interactive session with the U.S. Consul General Ms. Melinda Pavek in Kolkata at the Hyatt Regency. This was the first in-person session that the Eastern Region had organized since the pandemic began. Ms. Pavek in her opening address on the multi-faceted bond between the United Sates and India, shared how the U.S Mission in India has a long and deep partnership with AMCHAM, and she and her team appreciated working with AMCHAM’s Eastern Region, prioritizing, and strengthening and deepening the U.S.-India strategic partnership. Mr. Atanu Mukherjee, Chairman – Eastern Region, AMCHAM gave the welcome address, Mr. Joydeep Datta Gupta, Eastern Region Executive Committee Member, AMCHAM gave the concluding remarks. Ms. Amada Kidwai, Regional Director – Eastern Region, AMCHAM introduced the speakers and spoke about AMCHAM’s NextGen Leadership Program 2021-22. Some of the participants spoke about the program highlighting the value and opportunity the program offered. 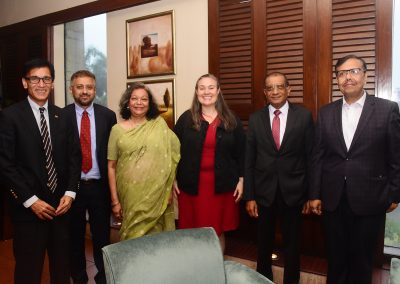 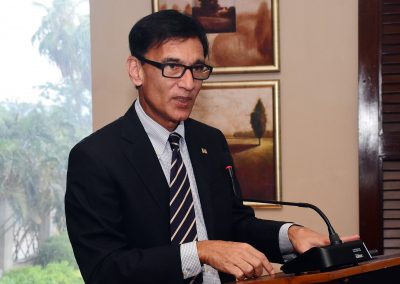 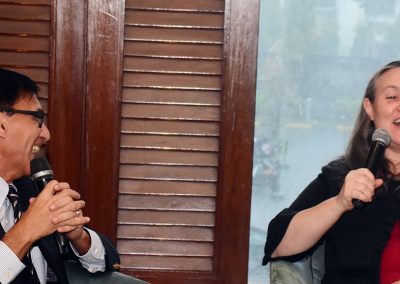 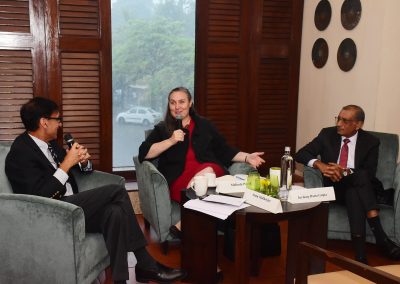 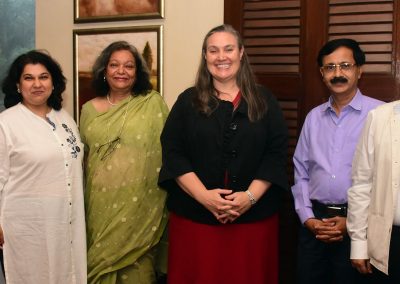 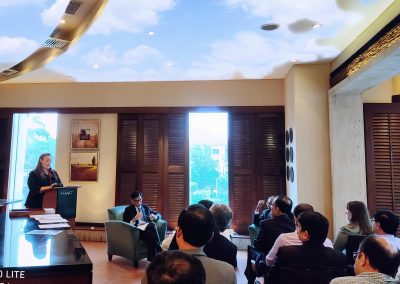