AMCHAM was invited to participate at the conclave on public procurement by the Department for Promotion of Industries & Internal Trade (DPIIT) at Vanijya Bhawan, New Delhi on August 23rd. The conclave on Public Procurement (Preference to Make-in-India) Order, 2017 was held under the Chairmanship of Mr. Piyush Goyal, Hon’ble Minister of Commerce & Industry, Consumer Affairs, Food & Public Distribution and Textiles, to sensitize stakeholders on the order and seek their suggestions for improvements. Due to a limited participation request from DPIIT, AMCHAM members from Dell, Microsoft, Cisco, Smiths, Boston Scientific, Edward Lifesciences and Corning attended, accompanied by AMCHAM’s Secretariat, Ms. Udaya Arun and Mr. Amitabh Kumar. The conclave agenda can be viewed HERE. AMCHAM had also invited views of its members on the implications of the procurement order and related notifications in securing business from government entities. A short note highlighting their concerns and suggestion was shared with DPIIT in advance of the conclave and can be viewed HERE. View the Minister’s address during the session HERE. 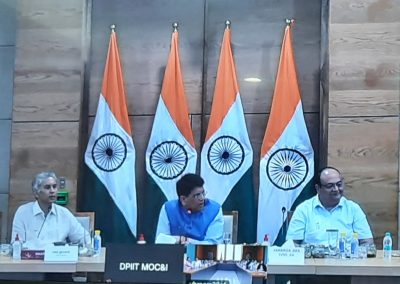 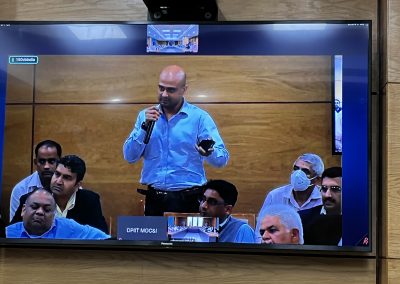 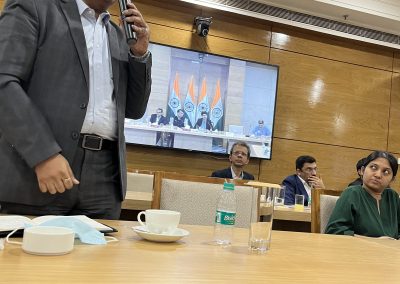