The AmCham Hyderabad Sports 2015 began in September and ended on December 13, 2015. The 12 events included cricket, throwball, volleyball for men and women, football, basketball, badminton, table tennis, tennis, carom, chess, and athletics were conducted during this period every Saturday and Sunday.

Deloitte were the winners in most of the categories. In cricket, Deloitte reclaimed their title this year and Qualcomm were the runners up.

Approximately 23 corporates took part in these 12 events. We started with basketball on September 20th which was held at the C.A. India Technology premises. This was followed by cricket which culminated on December 12th followed by carom on December 13th at L.B. Stadium.

We are grateful for our sponsors – DST Worldwide Services, Qualcomm, D.E. Shaw, S&P Capital IQ, Synchrony Financial and United Technologies Corporation and also our venue sponsors C.A. India Technologies for opening their venue for the basketball games and St. Jude Medical for hosting the chess event. 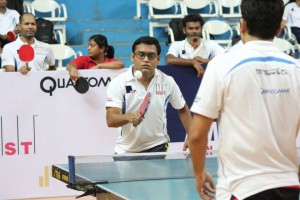 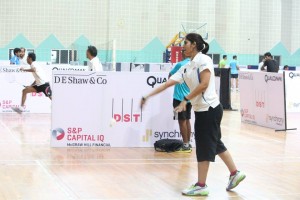 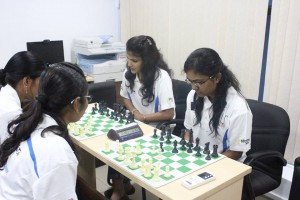 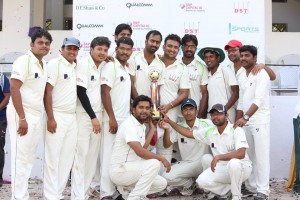 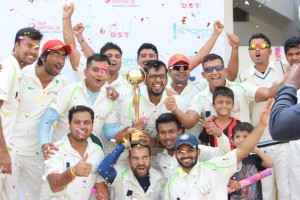 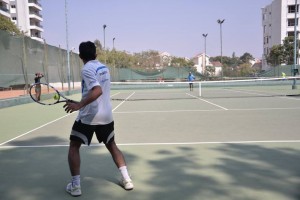 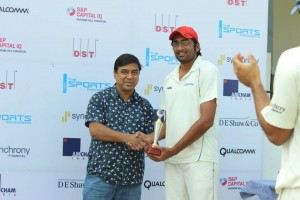