Dr. Mitra also suggested that an IT & ITES focused Investors meet is to be scheduled in Bangalore shortly, where US companies’ participation, through AmCham, was welcome. The program details will be worked out in consultation with the West Bengal Government and a program agenda is to be worked out accordingly. Additionally, it was also proposed to have AmCham member companies participate as Summit Partners under a common pavilion, in the upcoming West Bengal Global Business Summit (7-9 January 2016). The discussion outcomes from this meeting will be actioned in the coming weeks and a follow up on the proposed programs is underway. 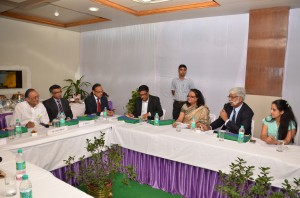 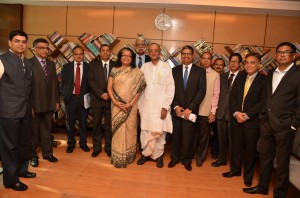 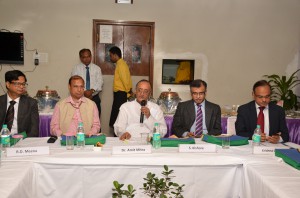 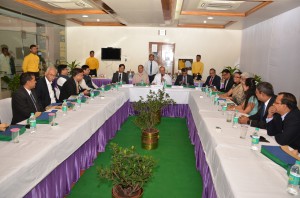