An interactive session was held at Bongo Bhavan, New Delhi, on “Theme based & Smart Cities for West Bengal” for AmCham members to engage with the Urban Development Department of West Bengal Government.

The Principle Secretary, Urban Development Department, Mr. Debashis Sen and Resident Commissioner, Mr. R.D Meena along with Mr. Sudip Datta, COO, Il & FS, addressed the participants and informed them on a number of Smart City related initiatives that the West Bengal Government had introduced in the state. Six theme based cities have been identified along with the four Smart cities of New Town, Vidhan Nagar, Haldia and Durgapur that are of immediate interest to the industry and the State Government. Members had an open interaction on a number of investment related concerns in the areas of Private sector partnerships, procurement, funding and PPP implementation models. It was decided that appropriate engagements will be initiated at the ULB working levels between concerned officials and member companies to work out ways of a deeper level business engagement in the smart city initiatives of West Bengal. Participating AmCham members included companies such as Accenture, AECOM, HP, Dell, UTC, 3M, Pepsi, IBM etc. 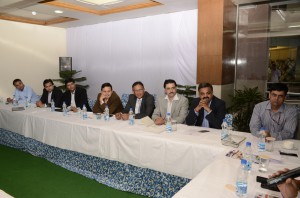 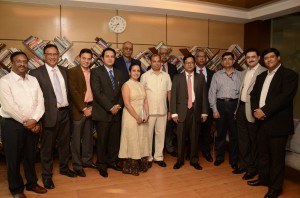 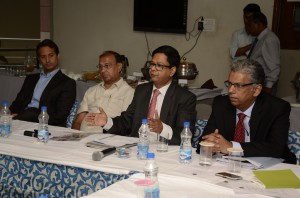 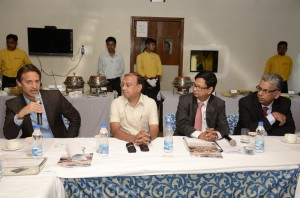