In his opening remarks Mr. Bandyopadhyay outlined the strategic importance of the state of West Bengal and the city of Kolkata in the context of opportunities for the Indian economy as a whole. He pointed out that Kolkata is the gateway to the east and is the largest city in many hundred kilometers in any direction. In this context, Mr. Bandyopadhyay pointed out the criticality of the transportation system both within the city as well as a trans-shipment location. Mr. Bandyopadhyay mentioned that significant investments have been planned in developing the inland waterways and that this would be transformational for the eastern region economy. Goods would be transported from upcountry along the waterways to markets in the east and north east and to neighboring countries. A deep sea port would be developed at Sagar Island which would result in restoring the strategic commercial importance of Kolkata.

The infrastructure of the city of Kolkata is being upgraded to address the requirements of the future. A three- pronged policy in this regard has been adopted in the transport sector:

(B) Regulating services being provided by the private sector 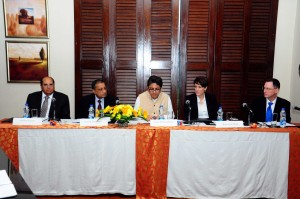 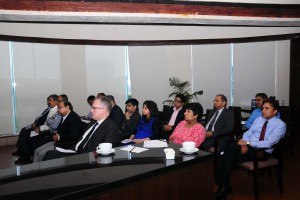 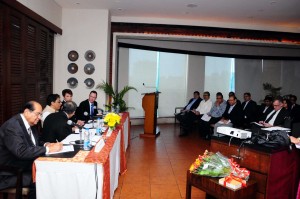 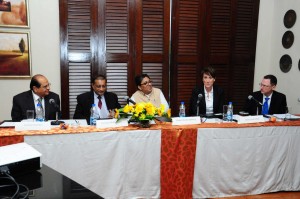 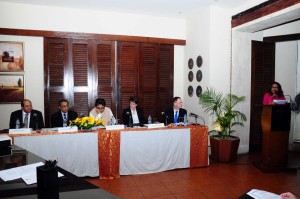