AmCham, in association with the Government of West Bengal, organized an interactive session on investment opportunities in West Bengal on 25th July in New Delhi. The objective of this interaction was to explore opportunities and identify solutions for transforming the state of West Bengal into a world class business and commercial destination.

Ms. Madhvi Kataria, Deputy Executive Director, AmCham, in her welcome address, said that the West Bengal Government had taken a number of initiatives to promote West Bengal as an investment destination. Some of the areas where American businesses can partner with the state of West Bengal are in the areas of healthcare, education, manufacturing, e-commerce, logistics, infrastructure, IT, etc.

The GoWB was represented by Dr. Krishna Gupta, IAS, Principal Secretary, Commerce & Industry and Public Enterprise & Industrial Reconstruction, Mr. Surendra Gupta, IAS, Managing Director, West Bengal Industrial Development Corporation (WBIDC) and Mr. Kaushick Saha, WBCS, Executive Director, West Bengal Industrial Development Corporation (WBIDC). Opportunities for investment in the following sectors were discussed: manufacturing, IT software & hardware, urban infrastructure & housing, tourism and entertainment, MSME and textiles, healthcare, education and skills, energy and infrastructure, transport services, maritime, defense, gas, automobile and auto ancillaries, and pharmaceuticals. Opportunities in the six “green cities” in West Bengal were also highlighted. Dr. Gupta also emphasized that West Bengal was the natural hub for connectivity to the north eastern states as well as to south Asian countries. He highlighted that there was surplus power in the state and no labour issues in the last five years resulting in no loss of man-days in the state. He extended an invitation to all members to participate in the Bengal Global Business Summit – 2017 from 20th -21st January in Kolkata. 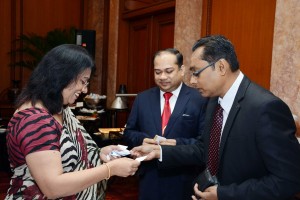 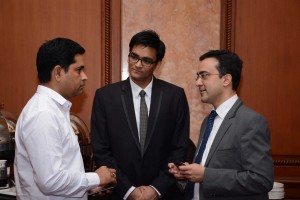 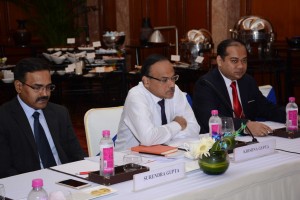 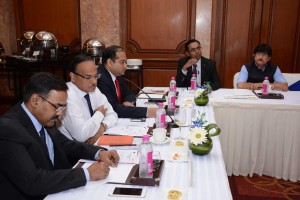 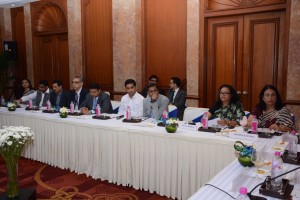 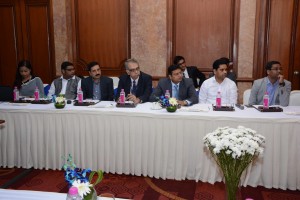 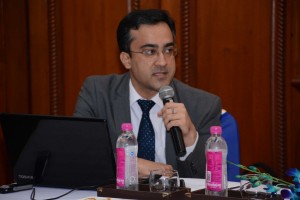 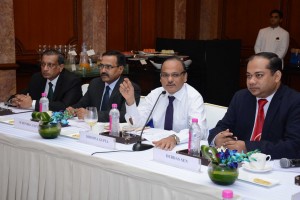 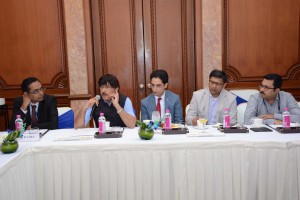 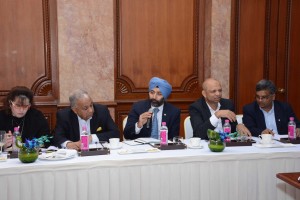 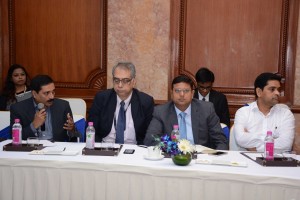 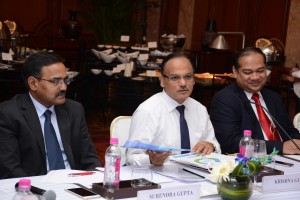